Ten of the last 16 Travers Stakes winners have come from this $600,000 event, in which the son of Tapit bids to stake his claim for Saratoga's 'midsummer derby' on August 23.

Show all comments in running Show all pedigrees

Posted by Turfcall at 22:40 No comments: 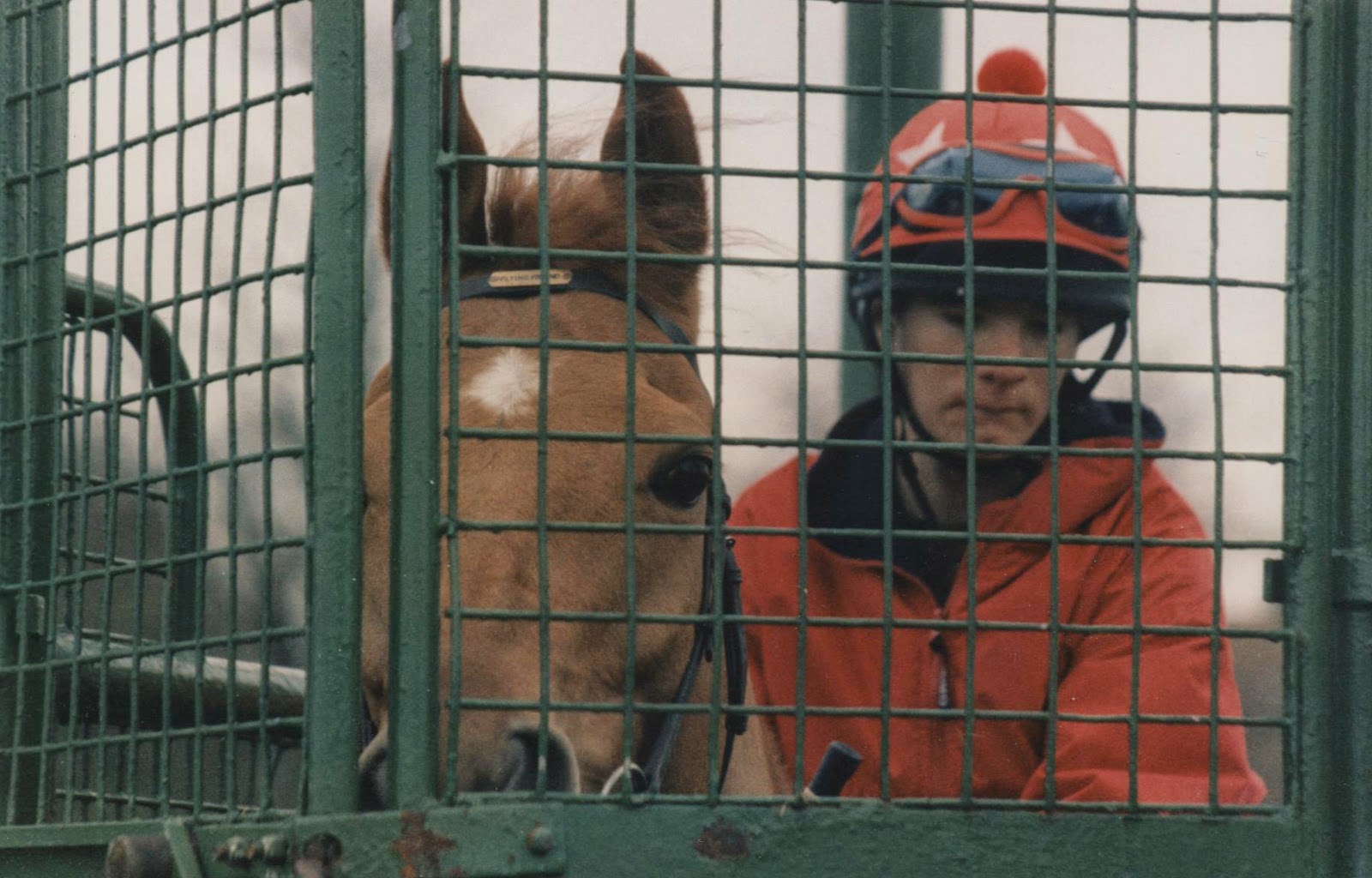 HUGHESIE AROUND THE WORLD
“ You need to hit the gate in the States. "

“I HAVE been lucky enough to get to the Breeders’ Cup most years. The sense of anticipation   as soon as you board the plane to fly over is absolutely huge; of course, if you didn’t feel that you wouldn’t be going because it’s a long way to travel and can leave you out of pocket if you have no chance of winning.

“You need a very good, sharp horse to go there and win. There is no margin for error at the start. A horse doesn’t have time to warm up in a race in the United States; the horse gets to hit the gate running. Belmont might have the longest straight, but you still need good pace to hold a position in the early stages before you reach it.

“Jockeys from Britain are under no illusion when we get out there about the importance of leaving the stalls quickly.

“The procedure at the start in the US is very different to what it is over here. The stall handlers hold on to your mount – with the horses’ noses touching the gate-until the mechanism is released and they’re away.

“As we all know, that doesn’t happen in Britain where you could be left standing in the stalls on your own for two or three minutes, so it’s a totally different ball game for our horses. Believe me, you are playing with fire if you go to America and allow one of the handlers to hold your horse’s head in the gate.

“As soon as the stalls open you have to fight for an early position you know the first turn is going to come up quickly; You have got to hope you make the bend on the correct leg because they turn so quickly; if your on the wrong leg some of the others can be halfway round before you know what’s happened.

“There are big differences in riding style, too. Over there a jockey is happy to sit 2-2-2 as the field spreads out, but in the US some are happy to sit six or seven wide; they don’t want to get trapped on the inside.

“I would always prefer to go down the inner and take my chance rather than go six or seven wide. It didn’t work when Sky Lantern ran in the Juvenile Fillies Turf a couple of years ago, but it all opened up for Chriselliam’s brilliance that night – she sadly died after failing to recover from a foot infection in February – another thing fresh in the memory relates to my valet. He wanted $3,000-ten percent of my share in the prize-money just for handing me a set of colours. We had  to come to an arrangement afterwards!

“We all remember how good Steve Cauthen was when he came to Britain. It took a while for him to adapt, but he changed the face of British racing, with jockeys riding with their toe in the iron.

“The top US riders are very good. Mike Smith, who will be fifty next year, is probably still the fittest person in the world and a great jockey, but I’m not so sure about those further down the pecking order. I also believe our horses are superior to theirs and would always encourage a European trainer to take them on.

“The stewards are very relaxed out there, but everybody knows where they stand .  If you interfere with an apponent you’ll get thrown out- that’s the rule and everybody accepts it. “

The US have this one interference rule in place, and rightly so. This rule needs to be the same worldwide in horseracing. Otherwise it is dreadfully unfair on the international jockeys.  It is a key safety rule, that the British bloodhorse illiterate horseracing stewards fail to realise by always giving the race to the horse who causes the interferance . Interference is interference no matter what country you are riding in, and highly dangerous, life threatening as wel

Pic: Richard Hughes comes in, off the track after winning the Juvenile Fillies Turf 2013 (USA) aboard two year old filly Chriselliam Team (Charlie) Hills Lambourn.(GB)
A tragedy that Chriselliam lost her life in February 2014 at home through a nasty infection.

You will notice that Richard is very tall, he has to keep his weight right all the time, a massive achievement. 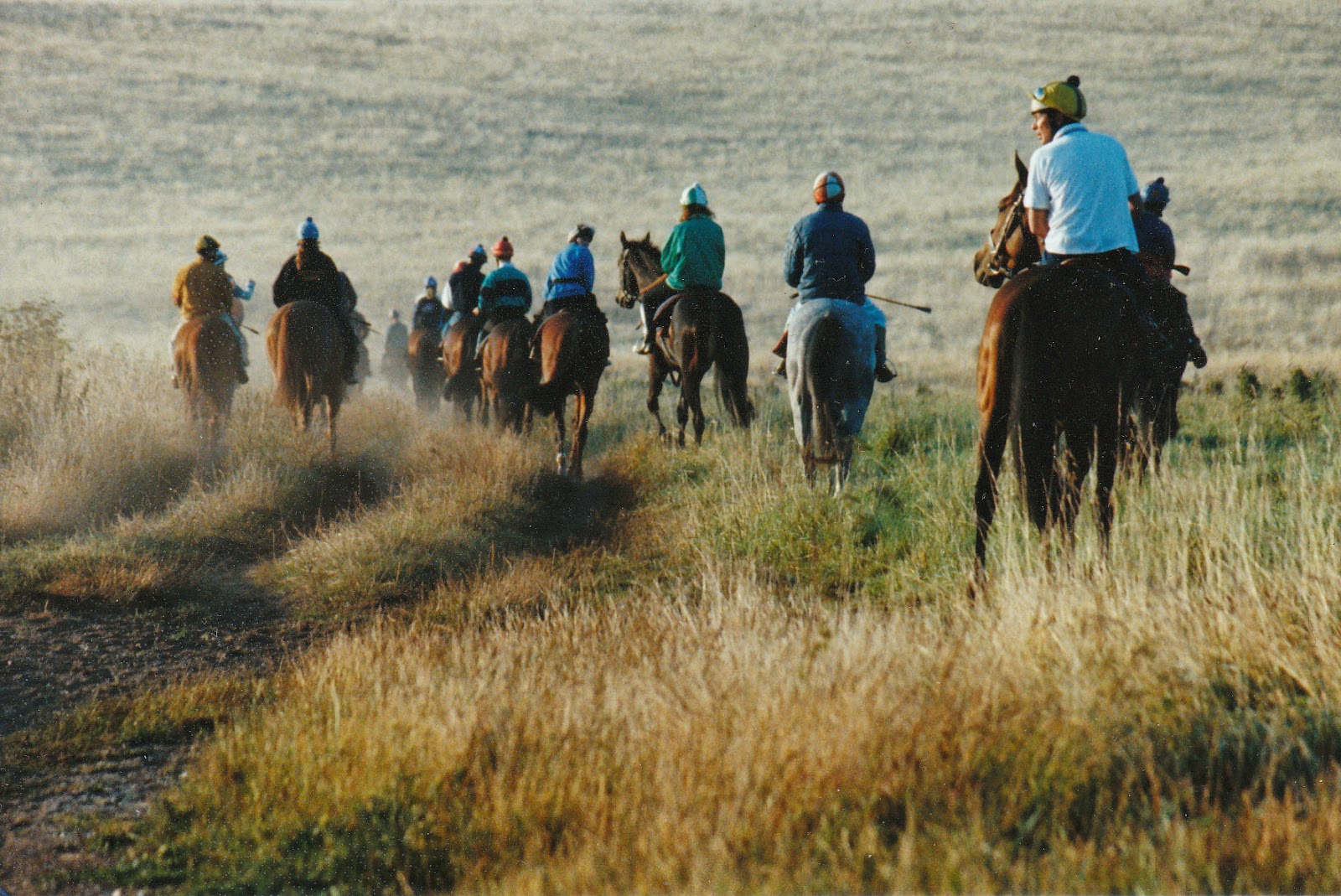 Posted by Turfcall at 08:48 No comments: